Victorious 4 Teens Supporter Wins Big on "The Price is Right"

A local grandmother won big – and we mean, really big – on “The Price is Right.” 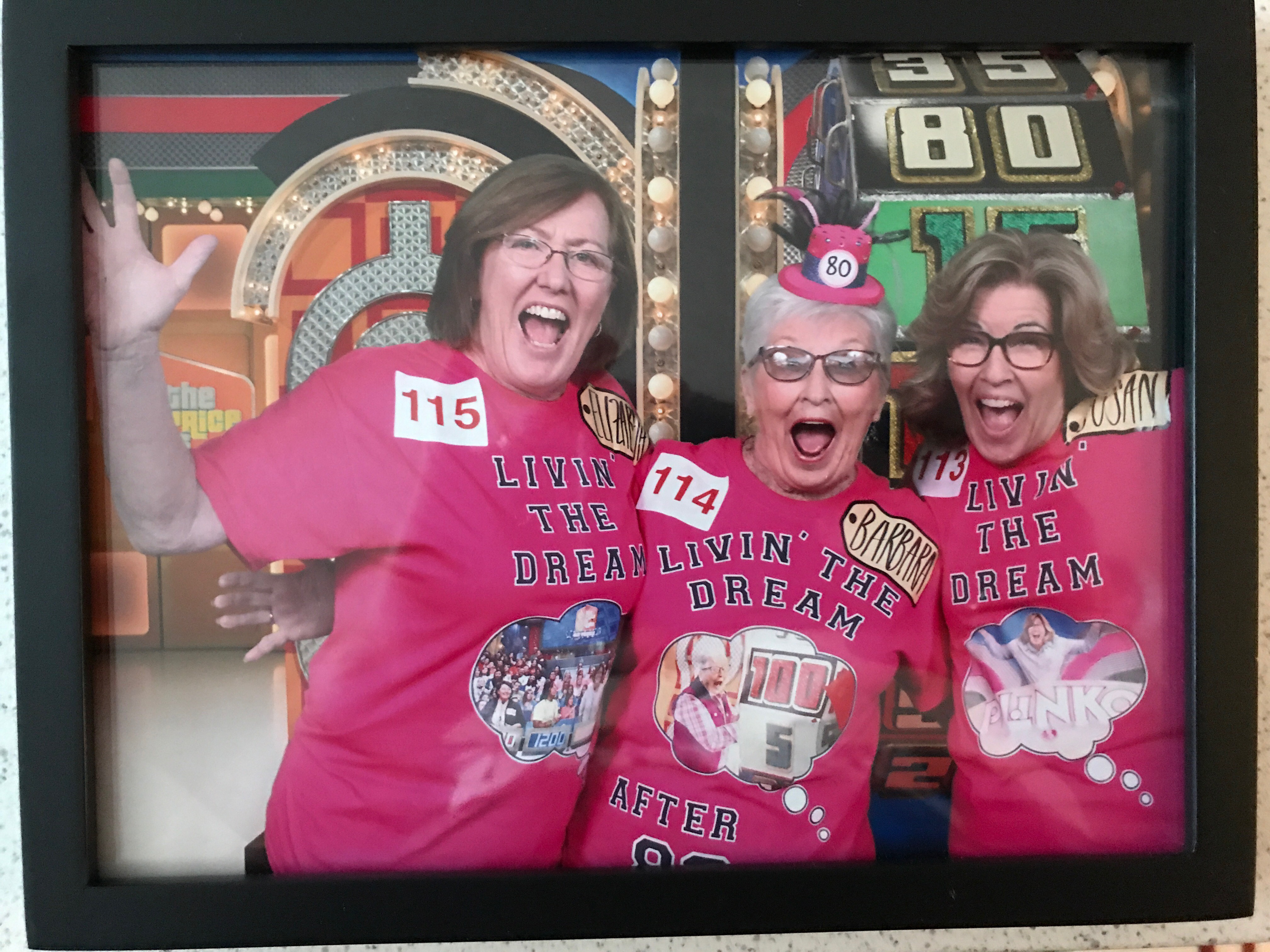 Barbara Marrier of West Berlin walked away from the hit game show with a brand-new car, patio furniture and a trip to Cancun. Marrier, whose episode aired on May 4, made her way from the audience seat to the showcase and all the way to the end of the game show – outlasting her fellow contestants – and winning the entire showcase for her correct guess.

Marrier, who says she has been on “Family Feud” in the past with her daughters, ended up on the show by chance. After winning tickets to The Ellen Show through The Alicia Rose Victorious Foundation, Marrier’s daughter nabbed tickets to see “Wheel of Fortune” and The Price is Right while they were visiting Los Angeles.

“We had shirts made up and on the shirt, my face was imposed next to a spinning wheel – like I was really on the show spinning the wheel – and it said “Living the Dream.”  I also made up a cheer and did it for them. I think that’s what did it for them,” says Marrier, who is 80 years old.  “I went with my daughter and a friend. We had a feeling I was going to get picked, I was sort of ready for it, but when they called my name – I froze in my seat.”

Marrier says she declined the trip to Cancun she won but kept her other prizes, which were delivered this week. Marrier says the experience was, “One of the most exciting things that happened to me in my lifetime.”

And she has a lot of kind things to say about the show’s celebrity host Drew Carey, too. “Drew Carey is absolutely wonderful. He’s sincere.” 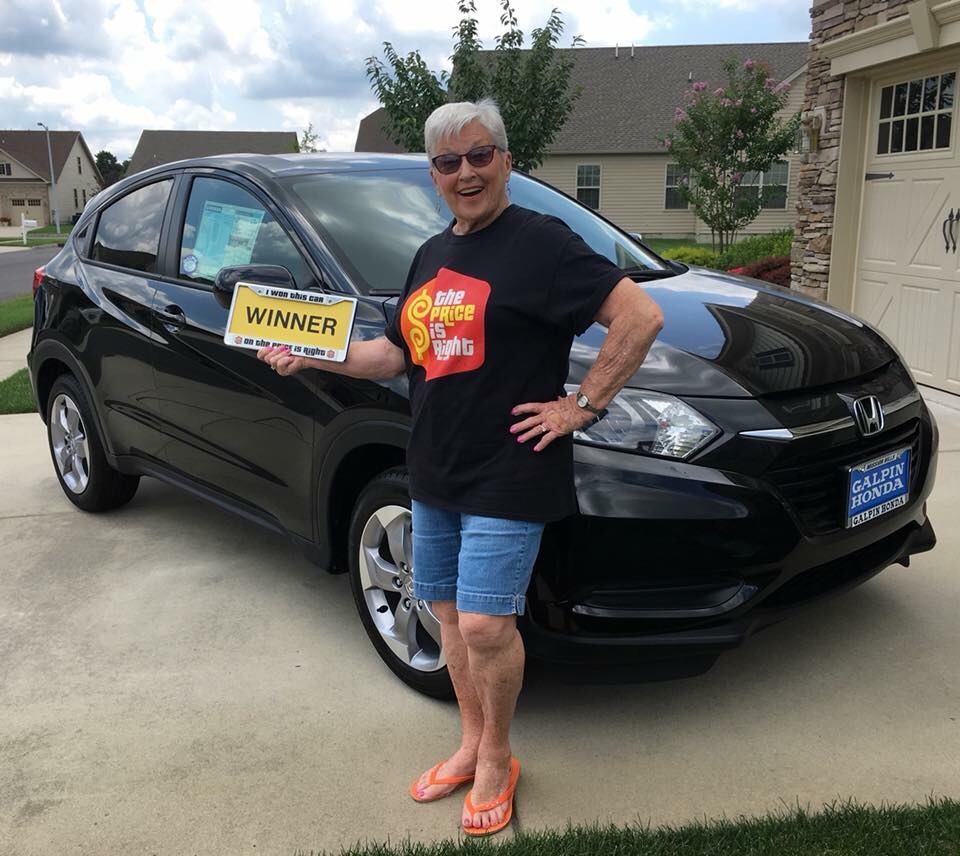 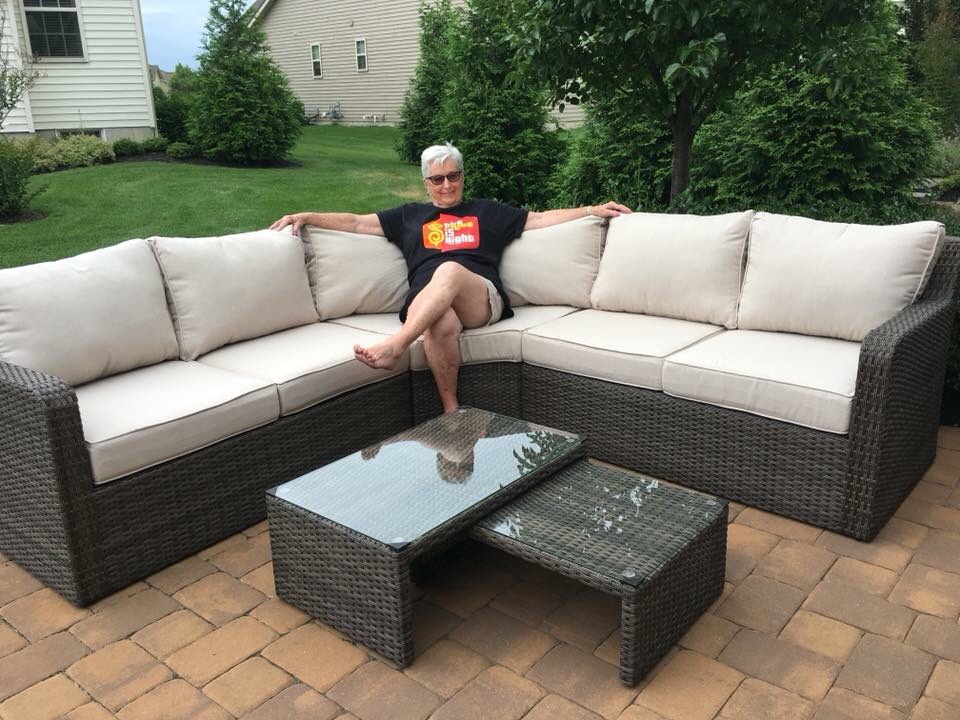