How Can You Get Involved 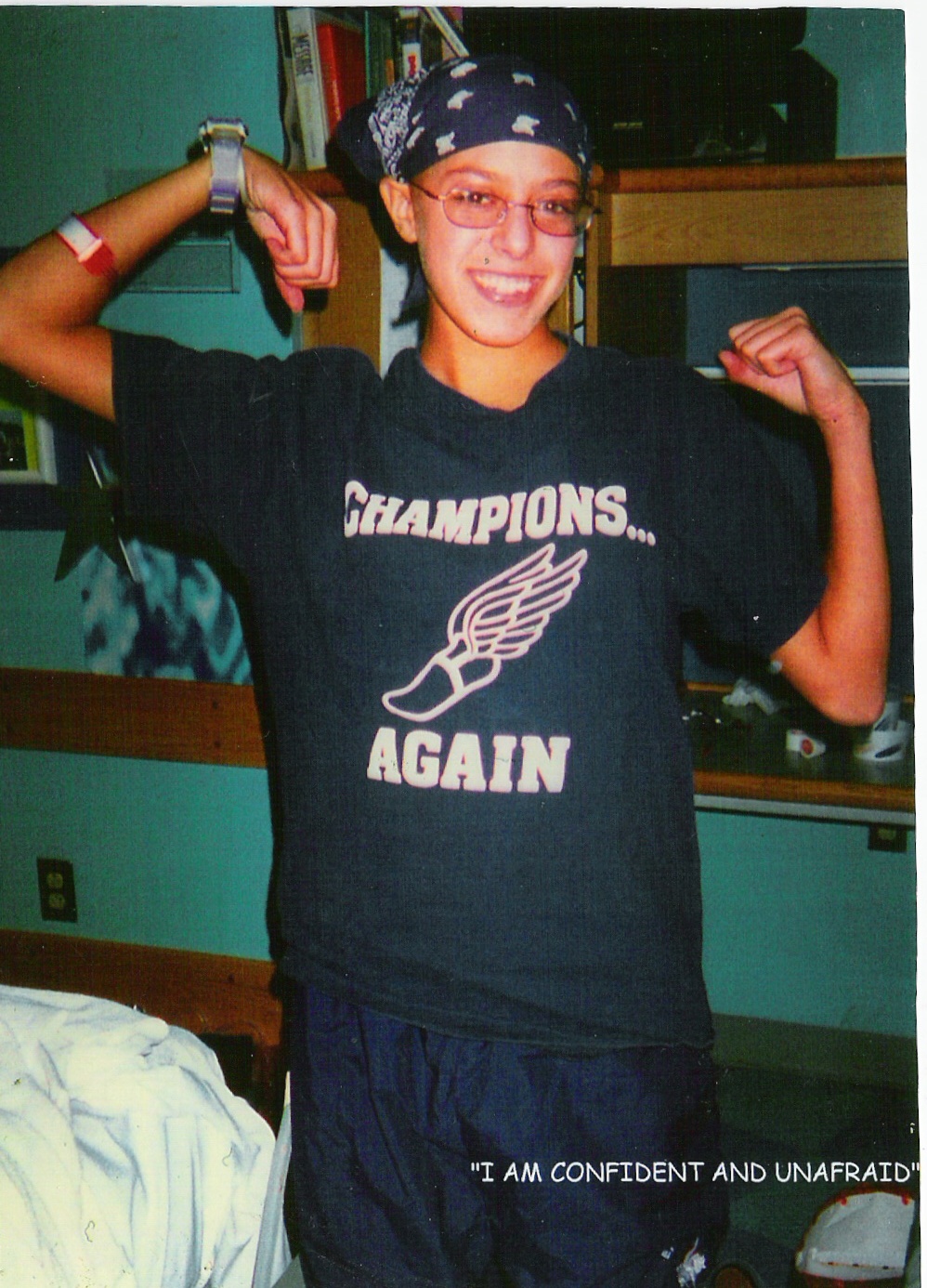 You cannot believe what happened to me today at school. I had one of the worst days ever.  I never thought people could be so insensitive to a student’s condition.  Since I was diagnosed with cancer I have only been to school a few times.  So you can only imagine how shocked I was when I was asked four times to remove my hat and expose my naked head! Having to confront people who you don’t even know and defend yourself by telling them you have cancer and I’m bald is very hard to deal with.

The cancer has taken my hair along with my body and now it is trying to attack my dignity.  Unfortunately, no one can truly know how I feel unless they have been through all that I have endured.  I had to leave school I could not even make it through lunch, being reminded of my cancer by other people was just too much for me to bear. I thought having cancer was bad enough but the lack of understanding for someone like me, a teen with cancer, was so disappointing. I hope I never have another horrible confrontation like that again.

Teen cancer patients often describe feeling abandoned by classmates who are too scared or uncomfortable to be around those with the disease.

“You stop growing and changing into the young adult you’re scheduled to become.”

Besides the physical hardship, teens with cancer face emotional and social hurdles. Appearance is a huge issue among all teens, but particularly so for teens afflicted with cancer.