Two weeks ago I was given the opportunity to talk to the most intelligent group of kids I've ever encountered at Osage Elementary School! It has given me a lot to think about the last few days of who I want to be.

Seeing these kids look at me like a role model and look up to me was something I wasn't used to. I've never had someone so intrigued and interested in everything I was saying. They made me feel like I can make a difference. I want to be that person for more than just them. I want to be a role model.

I've decided to start a YouTube channel for my makeup aspirations and to educate people on cancer, it's effects, and who is effected. I have always wanted to be considered a role model, but I didn't really see it in myself until meeting these kids.

I planned on talking about this topic last week but I wasn't fully sure yet what I had learned from these bright minds. Their ideas and how they conducted themselves amazed me. They have inspired me to be a better person and be a role model for them, and myself too. I hope that their ideas and kind spirits will empower other students and schools to follow in their foot steps. I can't wait to follow these students and see who they become and what greatness they accomplish. 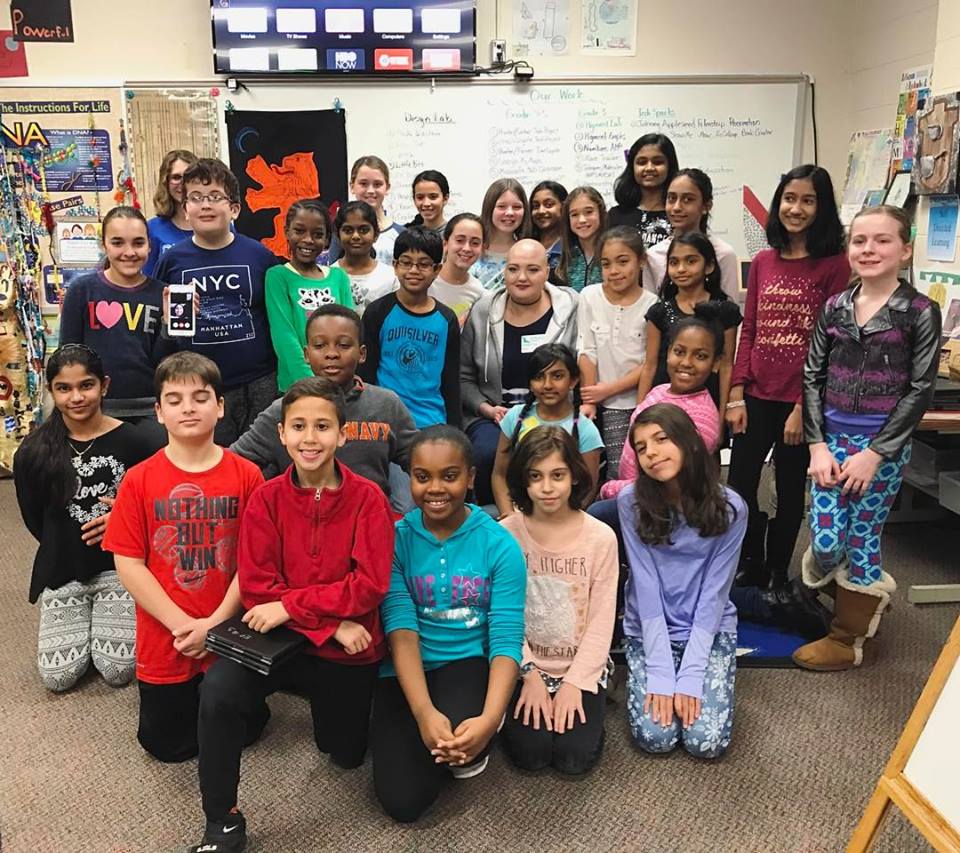