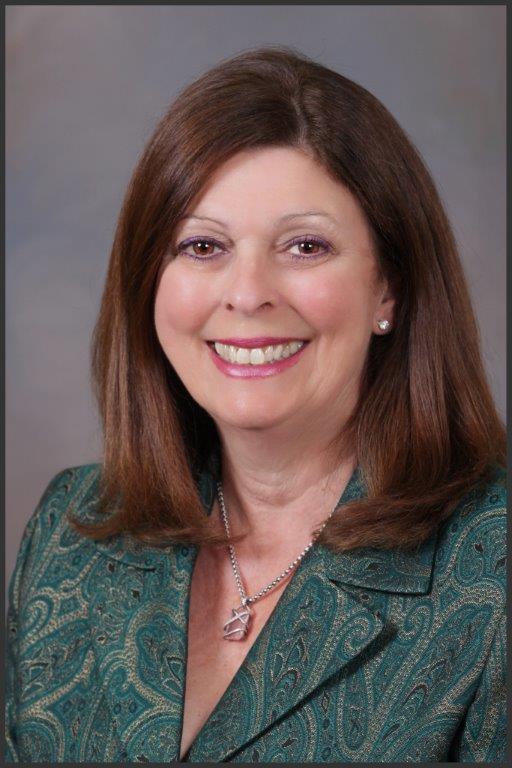 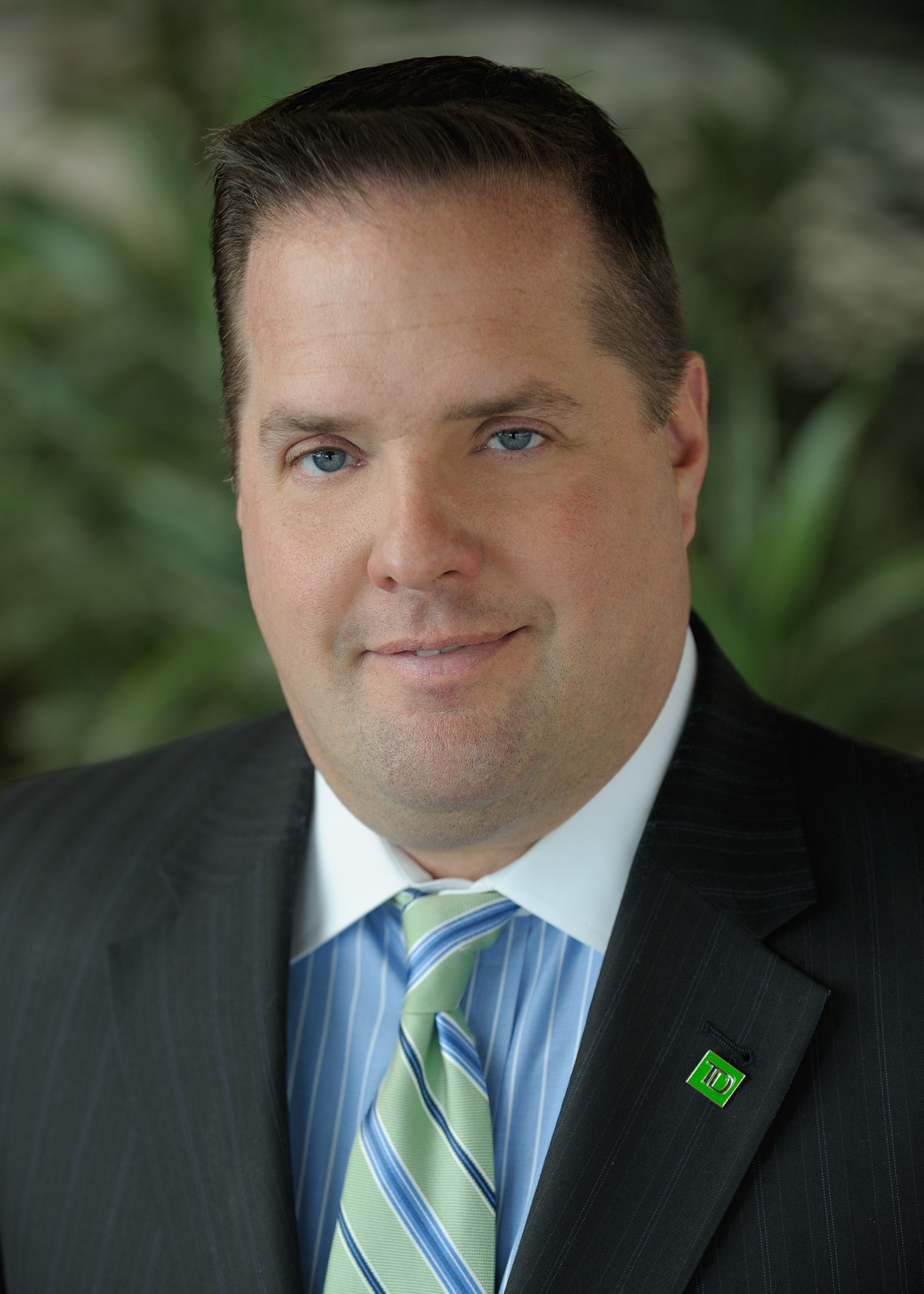 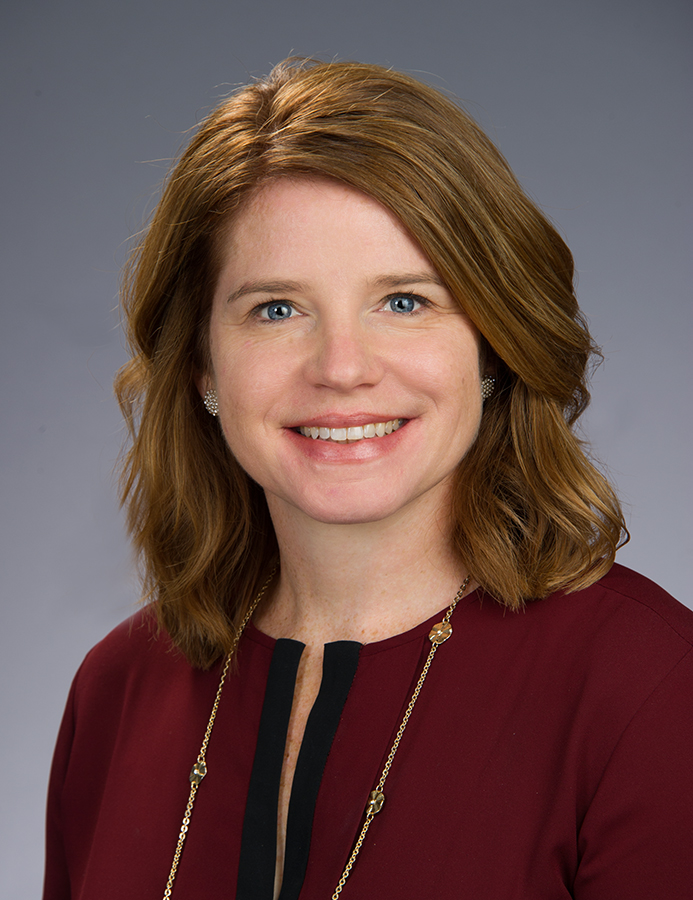 VOORHEES, NJ – Debra P. DiLorenzo has been appointed to the Board of Trustees of the Alicia Rose Victorious Foundation (ARVF Corp.). DiLorenzo has served as President & CEO of the Chamber of Commerce Southern New Jersey since 1994. During that time, the Chamber has been named the “Best Chamber” in the State by NJBIZ because of its aggressive Program of Work and commitment to its members. Additionally, the Chamber has become the first and only Chamber in the USA to have earned ISO 9001: 2015 Certification, an international quality management system designed to help organizations ensure they meet the needs of their customers. DiLorenzo and her team work tirelessly to serve the Chamber’s members by providing them with (1) opportunities to meet and do business; (2) resources to enhance their position in the marketplace; and (3) a collective voice on public policy affecting operations and profitability. In 2009, DiLorenzo was appointed by Governor-elect Chris Christie to his 10 person Transition Team and chaired the Department of Labor Subcommittee. The Governor appointed her to the Casino Reinvestment Development Authority in 2011 and reappointed her again in 2013 and 2017. Governor Murphy appointed her to the Department of Labor and Workforce Development Transition Committee.

Prior to her current position, DiLorenzo was Senior Vice President, Government Relations at New Jersey Business and Industry Association, where she directed the association’s lobbying team from 1990—1994. And before that, DiLorenzo held various management positions at South Jersey Gas Company from 1979—1990, including Vice President, External Relations.

She resides in Longport, Atlantic County with her husband Joe of 36 years. Together they are very proud of their son Anthony and his wife Suzie and their daughter Angelica.

Rob Curley has been appointed to the Board of Trustees of the Alicia Rose Victorious Foundation (ARVF, Corp.).  As South Jersey Market President of TD Bank, America’s Most Convenient Bank, Curley oversees all commercial and small business lending throughout Mercer, Burlington, Camden, Gloucester, Cumberland, and Salem Counties as well as oversees all corporate and charitable giving throughout that footprint.   Curley has been with TD Bank (formerly Commerce Bank) since June 1989 where he started as a Part Time Teller.  During the 1990’s, Curley held a variety of positions including:  Commercial Underwriter, Small Business Lender, Commercial/Middle Market Lender, Problem Loan Workout Officer, and Retail Lending Department Head.  He was promoted to Regional Vice President for Camden County in December of 1999 and was given added responsibility for Burlington County in 2006.   Upon acquisition of Commerce Bank by TD Bank, Curley was promoted to his current position in March of 2008.

In 2007, the Philadelphia Business Journal selected Curley as one of Metro Philadelphia’s “40 Under 40” up and coming leaders.  Over the years, Curley has been awarded the South Jersey Young Professional’s Halo Award (2011), Philadelphia Smart CEO’s “Philly’s Top Bankers” (2012), and SJ Biz Magazines “Top 20 Executives of the Year” (2012).  During 2013, Curley received the Civic Leadership Award from Camden County College as well as Corporate and Community Leadership Awards from both Bancroft and Alicia Rose Victorious Foundation for his involvement in the community.  These awards earned him the distinction of being named one of SJ Magazine’s “Men of the Year in 2013”.  Curley has been chosen as one of SJ Biz Magazine's "Power 50" for 4 consecutive years (2015, 2016, 2017 and 2018) and was awarded Non Profit Trustee of the Year by the Non Profit Development Center in 2016.  In 2017, Curley received Rutgers/LEAP Community Leadership Award and the March of Dimes Citizen of the Year Award.  He has two children, Robbie 20 and Colette 18, and is a lifelong resident of Marlton, New Jersey.

Jennifer Sciolla has been appointed to the Advisory Board of the Alicia Rose Victorious Foundation (ARVF, Corp.).  Sciolla earned her Bachelor of Science in Therapeutic Recreation from Temple University and her Master of Science from Nova Southeastern University. For over 20 years, Sciolla has worked in many the Delaware Valley region's premier healthcare systems as a clinician and leader. She is a longtime adjunct instructor at Temple University, serves as a consultant on Association of Child Life Professional's Program Review & Development Service as well as a member of the Project Management Team for Child Life Data Center. She currently serves on the Board of ACLP, the national association representing child life profession, as a Director. Sciolla has co-authored several chapters and publications in the fields of child life and trauma informed care and has qualitative research experience, specifically examining how trauma  informed approaches  intersect with play in pediatric populations. At Temple University, Sciolla serves as a member of the Recreational Therapy Advisory Committee. Sciolla joined Nemours AIDHC in Wilmington, DE in December 2014. She oversees the Child Life, Creative Arts Therapy and School Programs. Her professional interests include autism, trauma, program development and space design.

Alicia Rose Victorious Foundation (ARVF, Corp.) is a 501(c)3 non-profit charitable organization founded in 2002. ARVF is dedicated in providing age-appropriate Victorious 4 Teens programs, for hospitalized teens and young adults, battling cancer and other life-threatening illnesses. Since inception, over $2.5m has been dedicated to Victorious 4 Teens programs, including funding 65 Teen Lounges, located at children’s hospitals in 38 states across the country. ARVF also distributes annually over 2,000 Teen Kits & Bandana Pillows to hospitalized teens and young adults. For more information about ARVF and to find out how you can help hospitalized teens, visit www.victoriousfoundation.org.