South Jersey Community Running and Walking to Support Hospitalized Youth on May 20, 2018 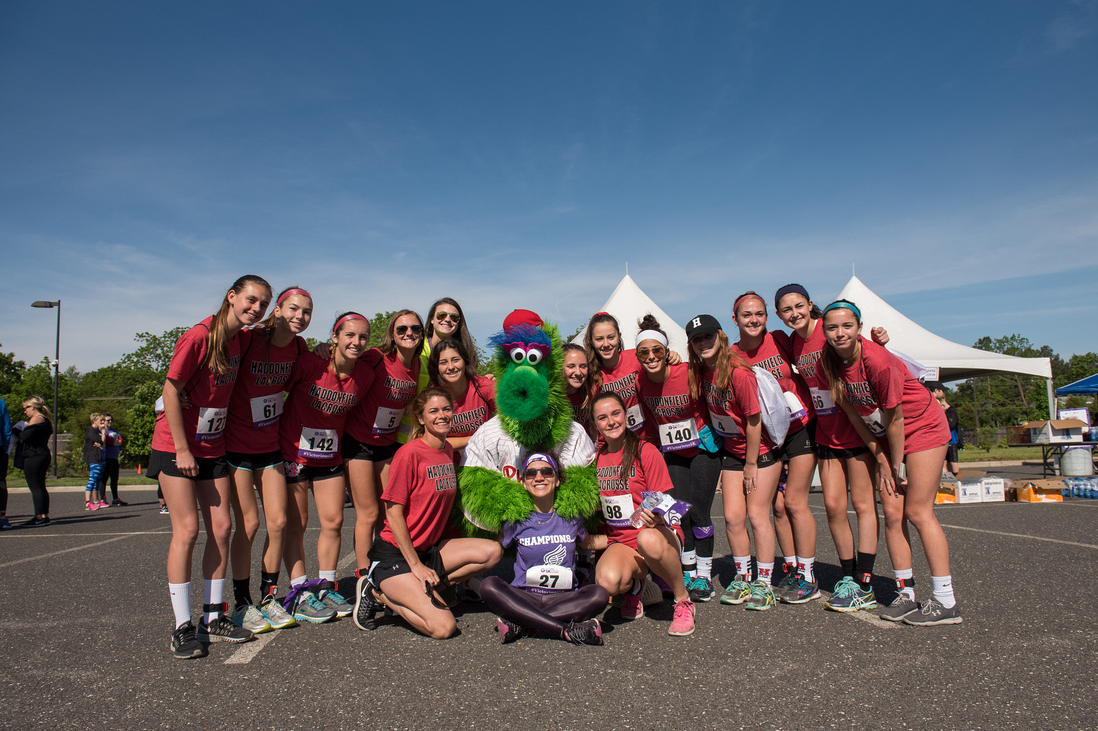 Since its first year in 2008, over 3,000 supporters have participated in the Victorious 5K by either doing the 5K run or 1-mile walk. Newly added for this year’s event is a 1 mile timed race for kids under 14.  “We wanted to give families and kids a chance to get involved and thought this would be a great opportunity,” Gisele DiNatale said ARVF Executive Director & Co-Founder. “The community has most definitely stepped up and shown its continuing support and recognition of the unique population of adolescents in children’s hospitals.” 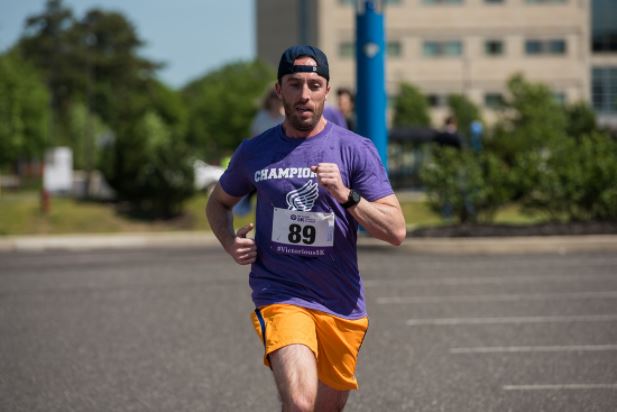 “I run to support a great foundation that’s doing amazing things for teens,” said Sean Murphy, avid runner and 4-time Victorious 5K race participant. “The Art Carts and Teen Lounges they fund have an immediate impact on the daily lives of the kids, which is great to see.”

"Being a Field Marshall for the 5K is extremely rewarding,” said Julia Bonomo, Senior at Eastern Regional High School. “Cheering on and giving high fives to all of the runners is such a nice feeling knowing that we are all there for such a great cause. The smiles on everyone's faces are unforgettable."

Kimberly Dickstein, Haddonfield Memorial High School teacher, stated "Every year I run with a team of my students and colleagues, and it is a constant reminder that the Victorious Foundation is for teens by teens in every possible way.”

ARVF, located in the Voorhees Town Center, was co-founded by Mario & Gisele DiNatale in 2002 after the passing of their 16-year-old daughter. The foundation’s mission is to improve and enhance psychological needs of hospitalized teens across the country by providing programs and activities specifically designed to enhance their quality of life while receiving treatment. Through various fundraising efforts, grants, and events, such as the Victorious 5K, these programs are made possible.

Alicia Rose Victorious Foundation (ARVF, Corp.) is a 501(c)3 non-profit charitable organization located in Voorhees, NJ. ARVF provides adolescent programs, and activities to enhance the quality of life for hospitalized teens battling cancer and other life-threatening illnesses. Since 2002, Victorious 4 Teens programs have helped more than 75,000 critically ill teens and their families during hospitalization. The Foundation has raised over $2 million funding 63 Teen Lounges, where young teen patients can hang out, watch movies, listen to music, play video games, and/or use computers. ARVF has also distributed over 16,000 Teen Kits & Bandana Pillows to hospitalized teens, supplied mobile Arts & Crafts Carts, and hosted Proms in children’s hospitals. For more information about ARVF and to find out how you can help hospitalized teens, visit www.victoriousfoundation.org